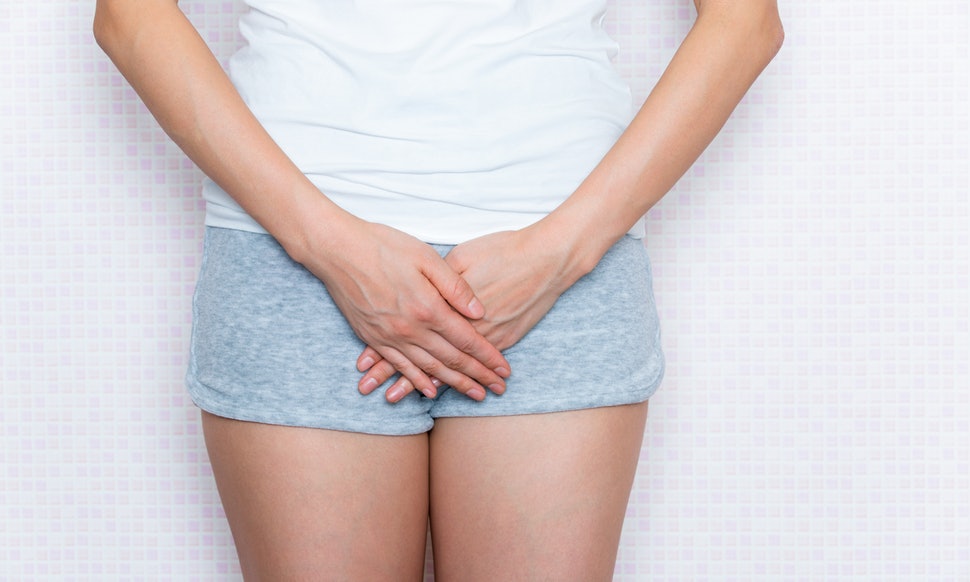 Abnormal uterine bleeding (AUB), or menorrhagia, affects one out of every five premenopausal women, and negatively impacts quality-of-life.  If you suffer from heavy bleeding, you’re not alone. Today, 10-plus million women in the United States suffer from abnormal periods. Dr. Shabnam Dadgar specializes in the treatment of heavy periods and abnormal uterine bleeding and offers a variety of medical and surgical options to provide relief.

Some of the causes of abnormal bleeding include the following:

Many women suffer in silence because they don’t know that heavy menstrual bleeding can often be treated. Learn about treatment options offered at Shady Grove Gyn Care that can help you get your quality of life back.

Minor Procedures:  Minor procedures that treat heavy bleeding can take anywhere from 5 to 45 minutes, and are performed in the operating room or the doctor’s office. Depending on the procedure, patients usually recover in a few hours or days. Minor procedures include: Endometrial Ablation (Novasure), Polypectomy or Myomectomy (Myosure), Dilation & Curretage (D&C)

Hysterectomy:  Hysterectomy is for women who don’t respond to other treatments. It removes the entire uterus and should be considered a treatment of last resort.  Dr. Dadgar offers a variety of hysterectomy techniques including laparoscopic and robotic hysterectomy.