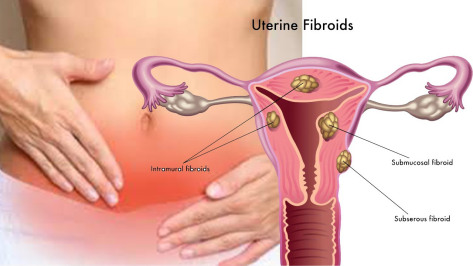 Uterine fibroids are benign (not cancer) growths that develop from the muscle tissue of the uterus. They also are called leiomyomas or myomas. The size, shape, and location of broids can vary greatly. They may be present inside the uterus, on its outer surface or within its wall, or attached to it by a stem-like structure. A woman may have only one broid or many of varying sizes. A broid may remain very small for a long time and suddenly grow rapidly, or grow slowly over a number of years. Fibroids are most common in women aged 30–40 years, but they can occur at any age. Fibroids occur more often in African American women than in white women. They also seem to occur at a younger age and grow more quickly in African American women.

WHAT ARE THE SYMPTOMS OF FIBROIDS?

Some of the causes of abnormal bleeding include the following:

WHEN IS IT NECESSARY TO GET FIBROID TREATMENT? 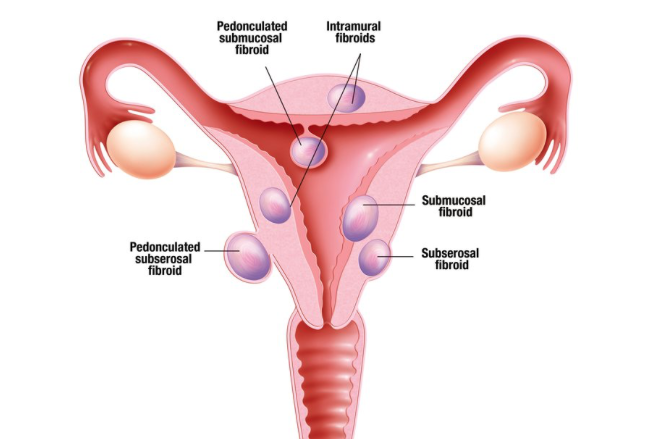