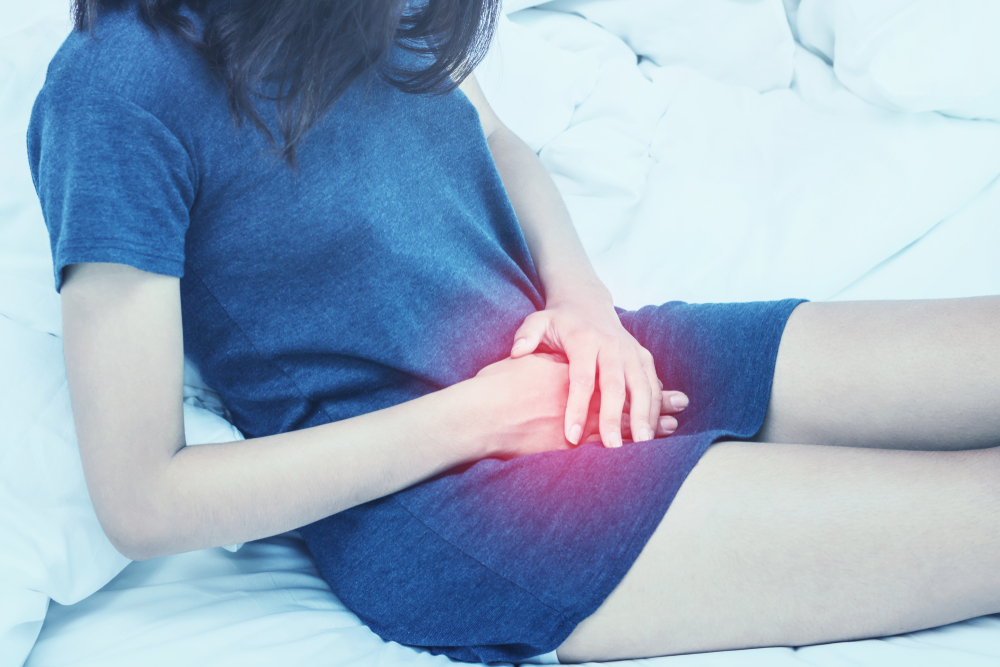 Bacterial vaginosis (BV) is the most common cause of vaginal discharge in women. It can cause bothersome symptoms, and also increases the risk of acquiring serious sexually transmitted infections, such as HIV.

Risk factors for BV include multiple or new sexual partners, douching, and cigarette smoking. Although sexual activity can increase the risk of developing BV, BV can occur in women who have never had vaginal intercourse. BV is not thought to be a sexually transmitted infection.

Pain during urination or sex, vulvar itching, redness, and swelling are not typical. Occasionally, BV causes an abnormal cervical discharge and easy bleeding (such as after sexual intercourse).

BV itself is not harmful, although it has been associated with some health problems.

Treatment of BV is usually recommended.