How a Hysterectomy Can Affect Your Sexual Health 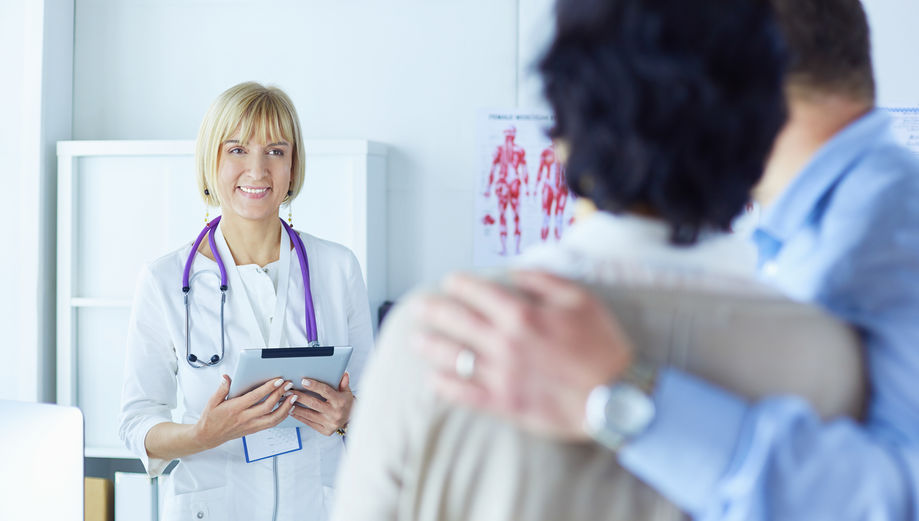 How a Hysterectomy can Affect Your Sexual Health

A hysterectomy is a surgical procedure in which the uterus is removed. Depending on the patient’s circumstances, the ovaries, fallopian tubes, cervix and part of the vagina may be removed as well.  While it’s a major surgery, serious complications stemming from a hysterectomy are uncommon. It’s an effective way to treat various issues, most notably endometriosis, fibroids, cancer and uterine prolapse.

Quality of life generally improves drastically after a hysterectomy. Still, some patients have concerns beforehand about how the surgery might influence their sexual health and, by extension, their relationship with their partner. Today, we’re going to cover five of the most pressing sexual health concerns hysterectomy candidates have and how the procedure can influence each of them.

Scientific studies looking at the impact a hysterectomy may have on sexual desire or libido have produced mixed results. Some studies have suggested that most patients didn’t notice any changes in their libido before and after the surgery. Some have shown a marked increase in desire. Still others have found a decrease in desire among hysterectomy patients.

If you’re looking for a simple and direct answer, it’s not helpful to know that every result from the surgery is different. The varying results between studies tell us that other factors influence sexual desire—potentially more meaningfully than whether you have a hysterectomy. The stress resulting from a cancer diagnosis, pain stemming from health conditions or the surgery itself, perimenopause, menopause and various other circumstances likely contribute to sexual desire or a lack thereof.

Everyone’s situation and body is different, which means there’s no way to be certain how a hysterectomy will influence the arousal you experience. If you do experience a decrease in arousal, don’t hesitate to seek a solution. Your well-being matters. There’s no reason for you to sacrifice one aspect of your health for another, so don’t settle and accept what you’re not satisfied with.

Patients who have a hysterectomy involving removing part of their vagina—a radical hysterectomy—are the most likely to experience difficulty achieving orgasm. Radical hysterectomies are generally used when a patient has cervical cancer, not for other, less dangerous health concerns, so the percentage of women who have one is relatively small.

Some studies reported increased difficulty achieving orgasm, while others suggested a hysterectomy resulted in decreased difficulty. Some women saw significant improvement, while others experienced severe problems. Physical therapy focusing on the pelvic floor muscles may improve all the facets of sexual health we’re covering today. Talk to your doctor about pre- and post-surgery physical therapy options. It’s also essential to schedule regular cervical cancer screenings. The sooner an issue is caught, the better your long-term outcome will be.

Also called dyspareunia, painful intercourse is an issue many women face, but few feel comfortable discussing it even with their doctors. As you might expect, one study found that patients who had a radical hysterectomy or experienced decreased arousal were more likely to have pain with intercourse. Other studies suggested no change in pain or a decrease.

More research is needed on the best way to treat dyspareunia, although physical therapy focused on the pelvic floor muscles has shown promising results. Whatever course of treatment or solution you choose to pursue, communication with your partner is crucial.

Most women who had a hysterectomy to treat a non-cancerous issue experienced increased overall sexual satisfaction. Once again, results across studies varied. Women who underwent radical hysterectomies were more likely to note a negative impact on different aspects of their sexual health due, in part, to the extent of the procedure. With the current information available, it’s challenging to determine how a hysterectomy will affect a patient’s sexual health. More research is needed to identify other potential issues.

Sexual health isn’t always easy to talk about. If you’re a potential candidate for a hysterectomy, communication with your partner and your doctor is critical. Always ask for more information or explanations if you have concerns, and advocate for yourself. It’s your life, health and well-being in question.

When your health and quality of life are at stake, any opportunity for a better outcome is worth taking advantage of. To learn more, contact Shady Grove Gyn Care today.